I’m not always very friendly with technological “progress” – I’m still very happy with my cell-phone from 2003, which can’t even receive MMSs and whose calendar stopped on December 31, 2014, but which I hope can’t be so easily pried upon by the NSA either, and everyday I regreat Windows 7 and Word 1995 and get enraged my the needless and absurd complexities of Windows 10 and Word 2013 – but one thing I must grant is that the Internet and Google have revolutionized the face of research. They’ve made possible to find things that you wouldn’t even had had the idea of looking for in the pre-internet era. I have great anecdotes about that, like finding, after fifteen minutes of online research, in the Morning Herald of Hagerstown, Maryland (!) of 28 March 1947 confirmation of the existence of a Mahler 78rpm recording that, in 30 years of “real-world” research, Peter Fülöp, the great specialist of the Mahler discography and the man who owns, in one form or another, every single Mahler recording ever made save about seven (!), had never been able to confirm had actually been published or not (about this anecdote, see more here). 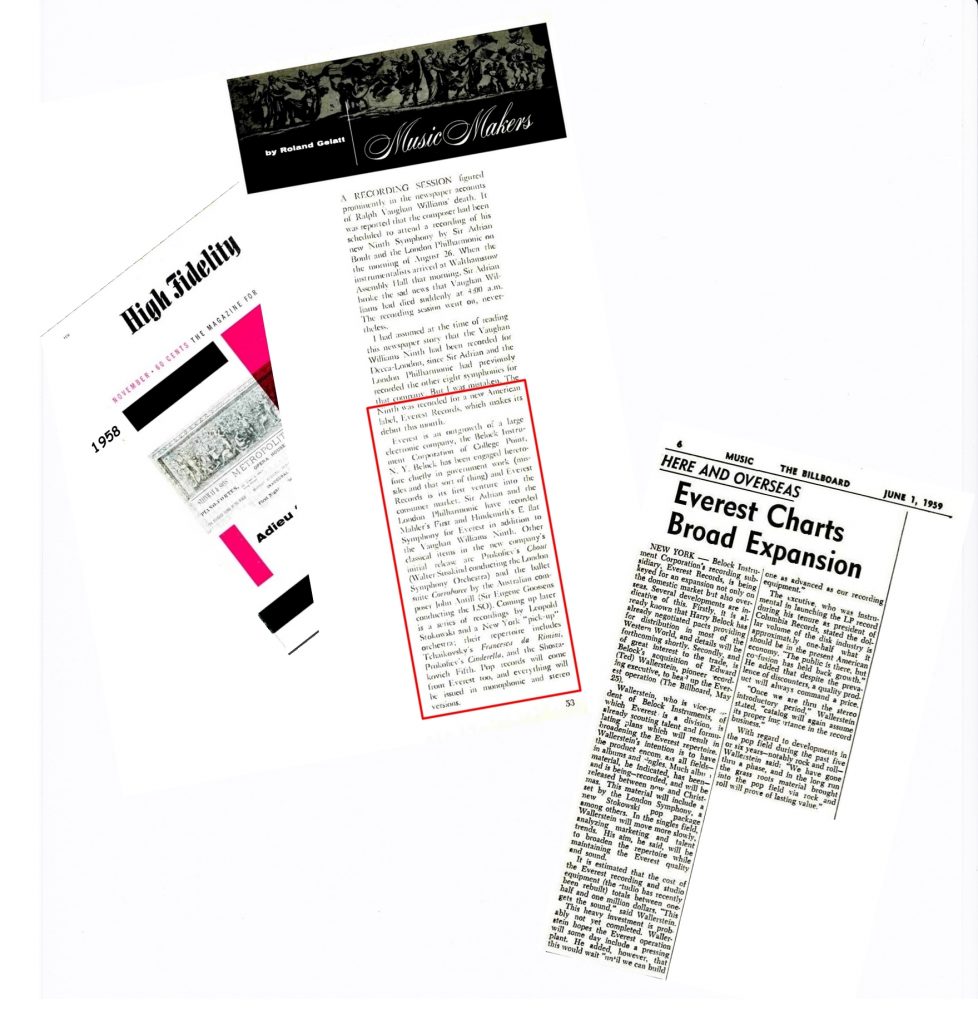 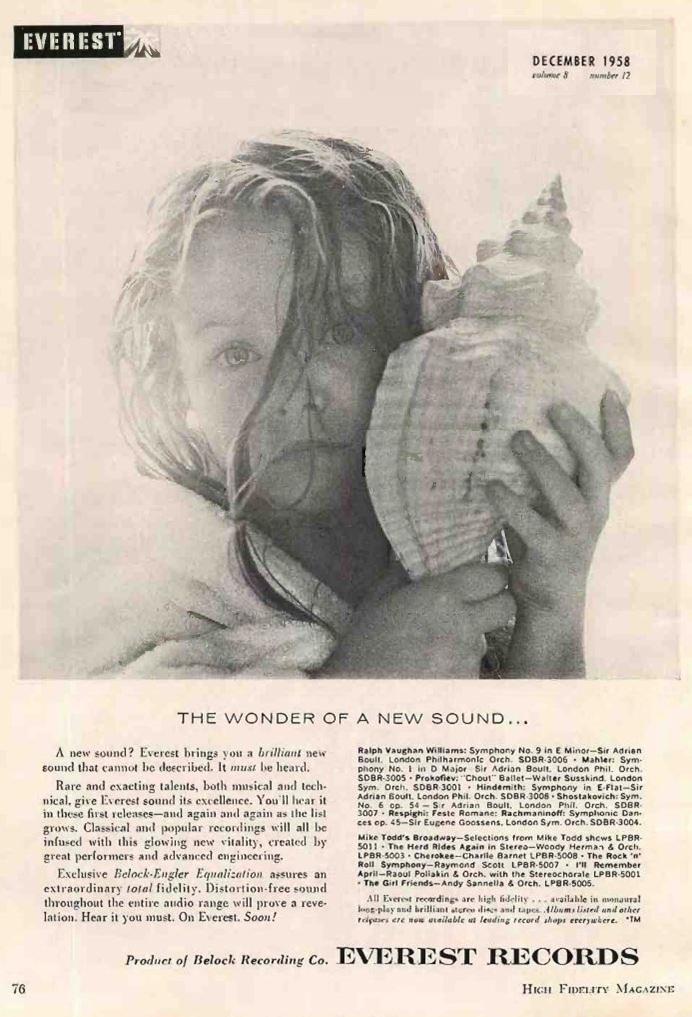 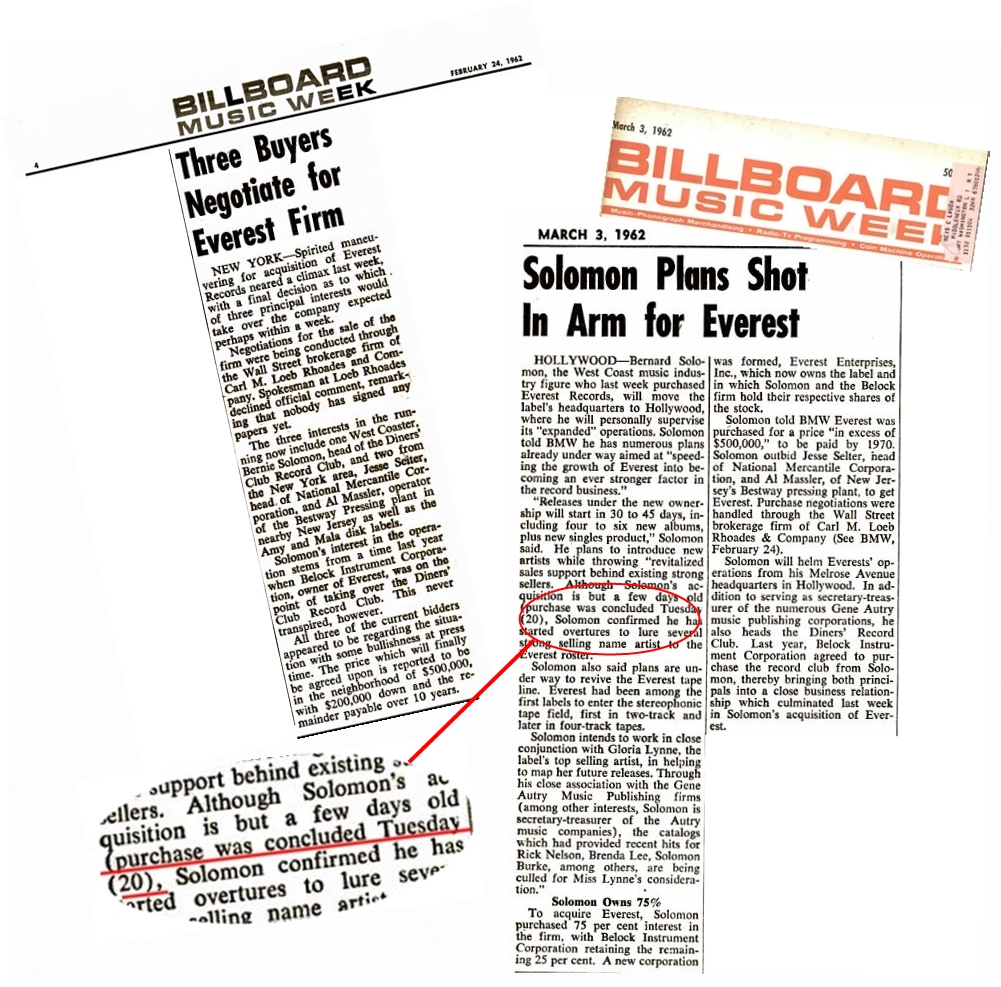 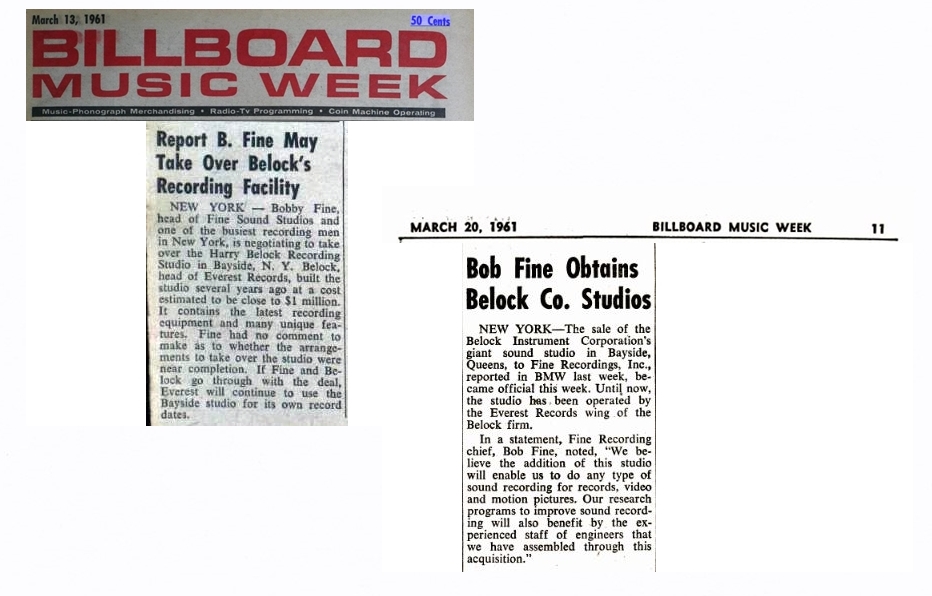 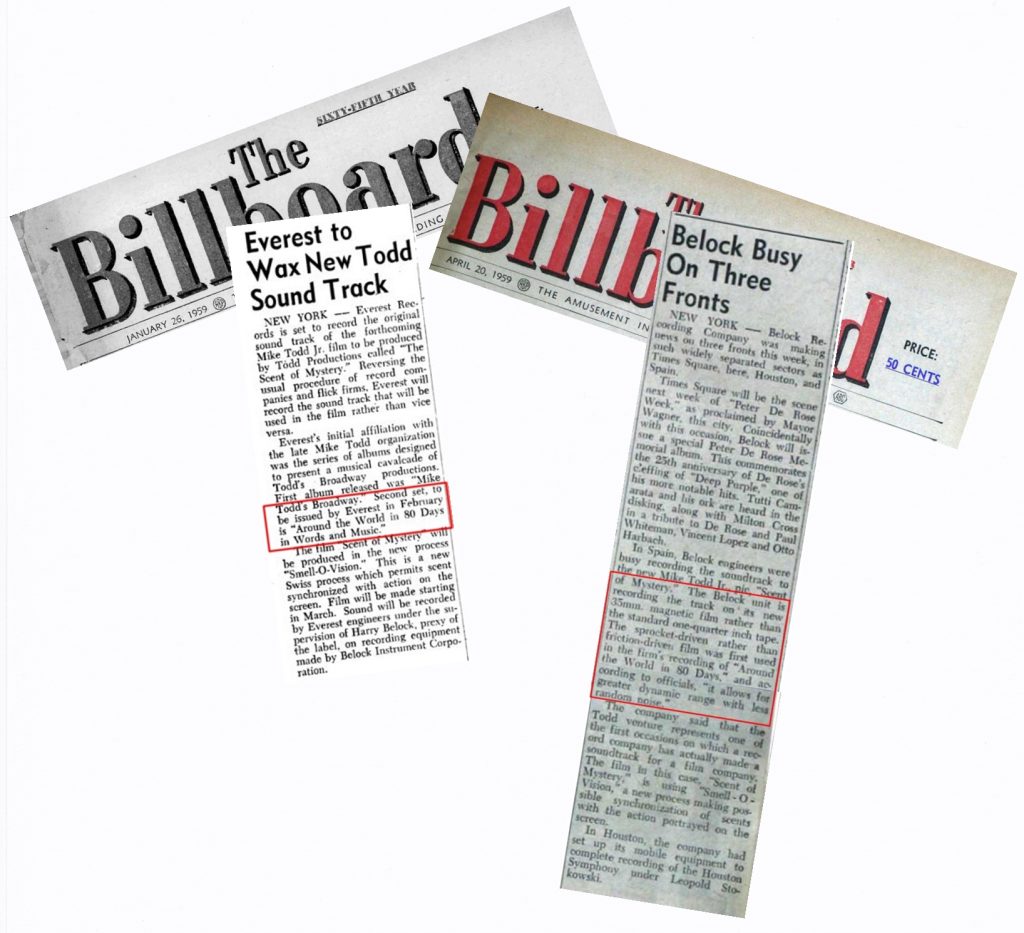 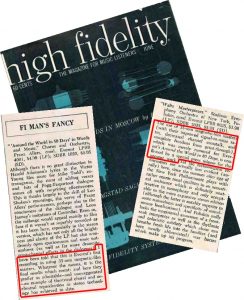 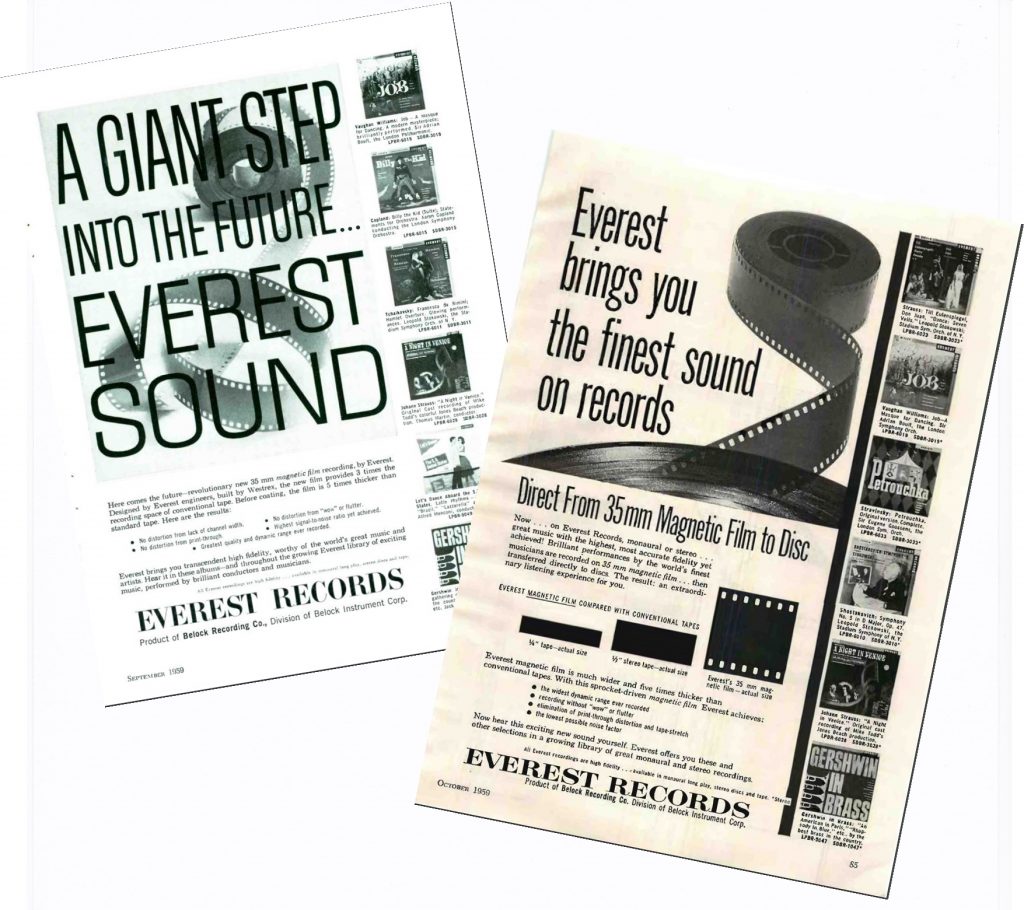 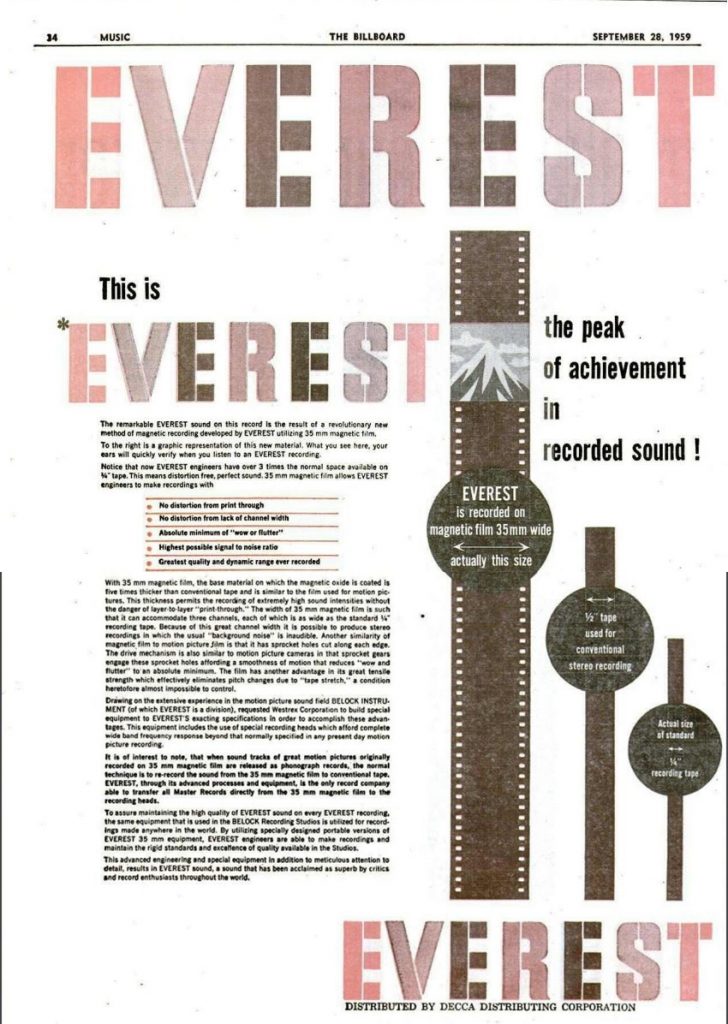 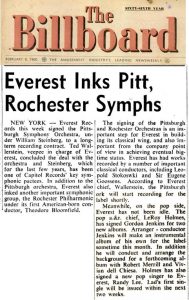 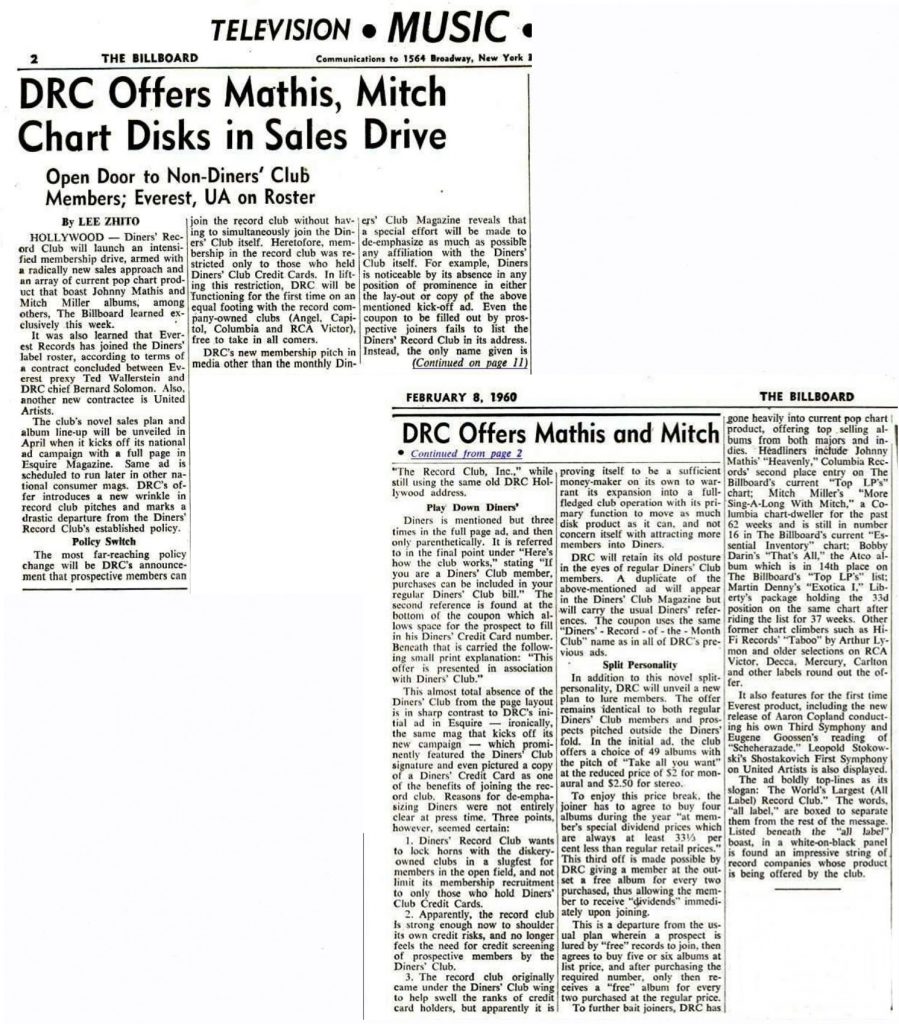 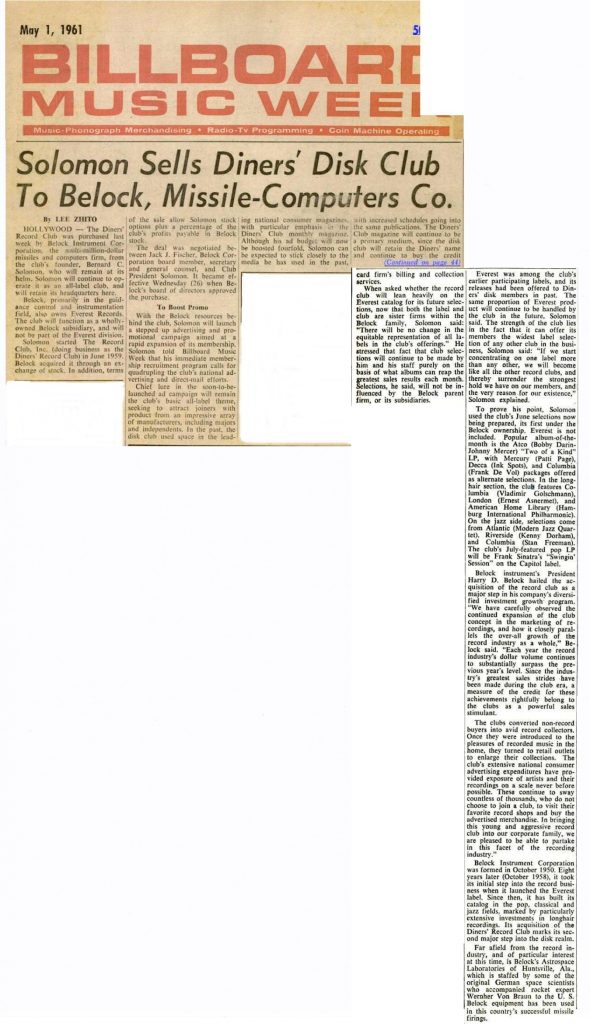 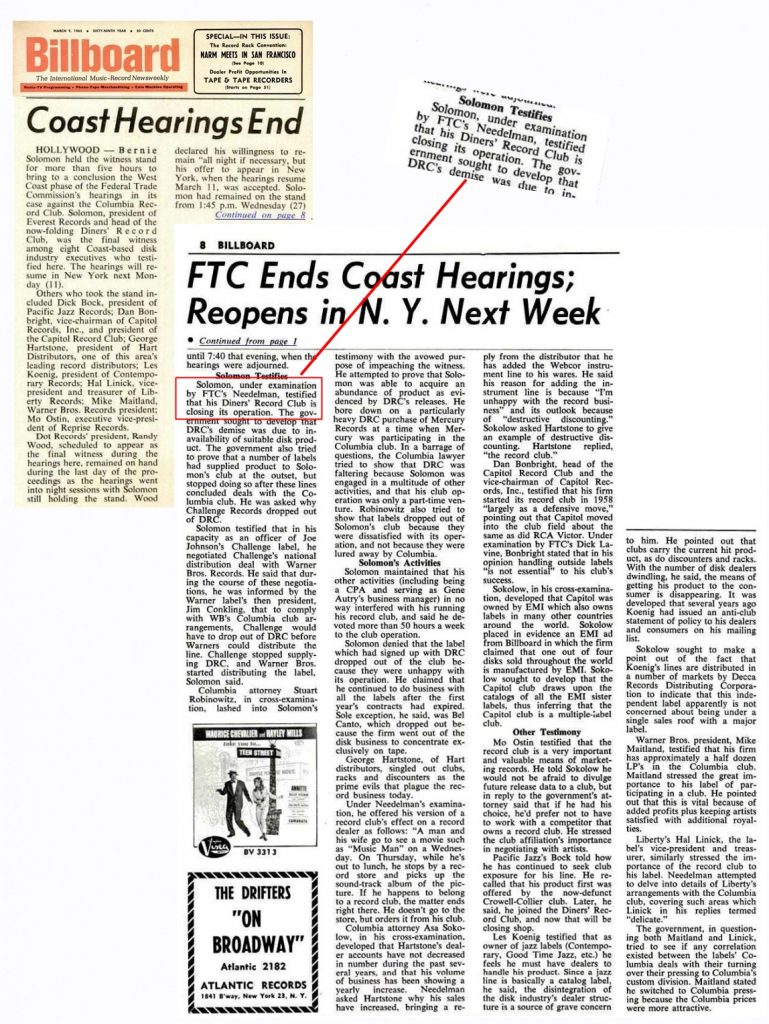 3 thoughts on “The early days of Everest Records, from The Billboard”