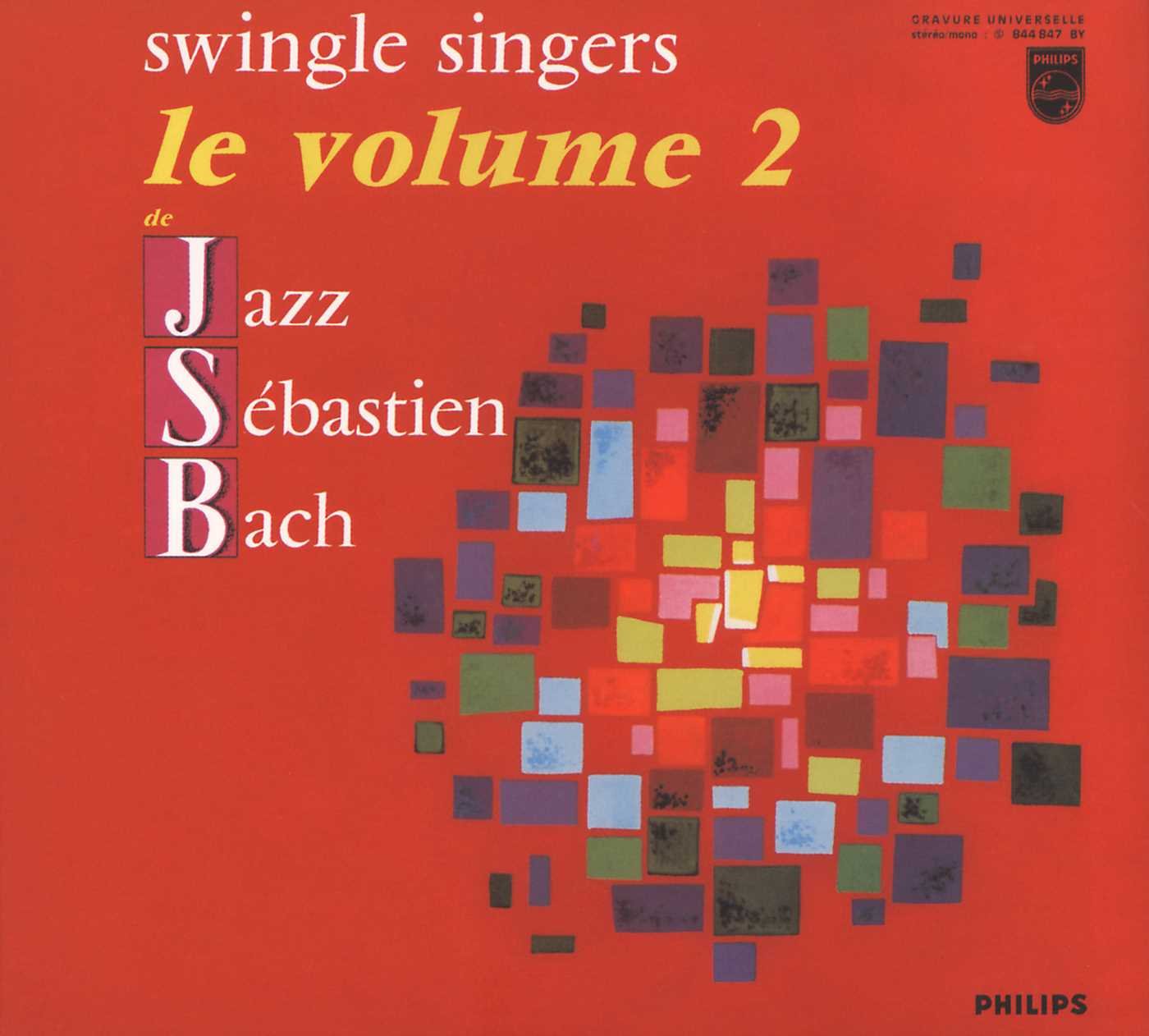 Le volume 2 of Why Settle For Less?
Originally posted on Amazon.com, 3 April 2011

Other than milking the cows – us – I don’t see the point of these “original jacket collection” type of reissues. They reissue the original LPs “straight”, with a reproduction of the original jacket, the absence of liner notes… and the very scanty total timing, hardly above the half-hour (32 minutes in fact). Why settle for half-and-hour when a CD is designed to contain up to 75 or 80? And that Universal also released it paired with its companion Jazz Sébastien Bach vol. 1 in a cardboard casing, doesn’t change the fact that you get two short-LP-timed CDs, not one fully-timed CD.

Make no mistake: the music is great. This is the sequel, published in 1968 (a year later in the US under the title “Back to Bach”), 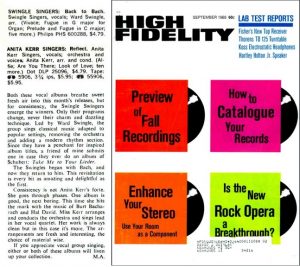 of the Swingle Singers’ original 1963 “Jazz Sébastien Bach” (released in the US under the title “Bach’s Greatest Hits”; see my equally frustrated review of the companion CD reissue, Jazz Sebastian Bach, Vol. 1) which at once propelled the Paris-based group of jazz vocalists founded by Ward Swingle into the limelight. It is as good as its predecessor, with a great selection of Bach hits, great arrangements and great realizations. In fact, this is so entertaining, 32 minutes is frustrating.

But Phonogram – then the owning company of the label Philips in Germany – did the right thing in the early days of the CD (circa 1985) by reissuing the two Bach albums on a single CD, Philips 824 703-2, and that CD (reissued in 2000 with same barcode and label number but different cover) is still available for very cheap as I write (see my extended review under the link). So I don’t see who could be tempted by the present, half-timed but not half-priced reissue. Why settle for less of such good stuff?