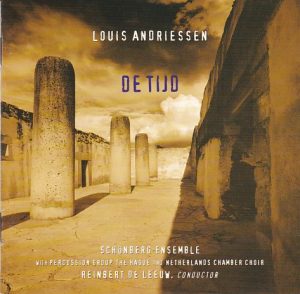 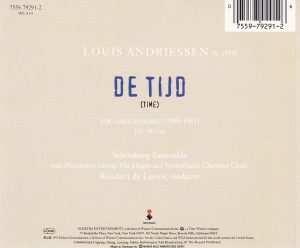 Oh, okay, so that’s what Louis Andriessen is about. I was wondering, I crossed his music once or twice but nothing really stuck in memory, but I knew he was a minimalist composer with some amount of following, and De Tijd seemed to be, with De Staat, his recognized masterpiece.

So De Tijd (Time) is long (here 43 minutes in a single track), slow moving along a single tempo, ritualistic with its “space” chorus and its regular, pulsating punctuations of percussion (occasionally crashing, usually soft) separating would I can best describe as chordal blocks (but it turns out that Andriessen had the image of “blue columns”). And that’s about it. A certain stupefied fascination does emerge from the obstinate, slow-moving repetitive unfolding. It’s not a very demanding piece either. You can easily “hear” rather than truly “listen”.

Excellent and thorough liner notes. The text is sung so slowly by the chorus that it is inintelligible, sounding more like a wordless vocalise (and quite beautiful that way), but it is Augustine’s considerations in the Confessions on time vs eternity. It deserves quoting:

“…if only their minds could be seized and held steady they would be still for a while and, for that short moment, they would glimpse the splendor of eternity which is for ever still. They would contrast it with time, which is never still and see that it is not comparable. They would see that time derives its length only from a great number of movements constantly following one another into the past, because they cannot all continue at once. But in eternity nothing moves into the past, all is present. Time, on the other hand is never all present at once. The past is always driven on by the future, the future always follows on the heels of the past, and both the past and the future have their beginning and their end in the eternal present.”

I’d love to be in eternity and able to embrace in one fell swoop all the music ever composed and recorded in the past and future. Wouldn’t that save time! I could read Dostoievsky then…

As I said, De Tijd is rather long for an orchestral piece – especially one that is one continuous slow repetitive movement – but it still makes for a rather short CD. Reinbert de Leeuw’s is the piece’s great champion – he made the premiere recording in 1982, on Composer’s Voice CV 8201 (LP only, not reissued to CD), with the Ensemble of the Royal Conservatory of The Hague. I also have another recording by him, but with his Schönberg Ensemble now joined by the ASKO Ensemble, recorded live on June 1, 2005. I have it both on Attacca Babel 25100, barcode 7864975251002 (2005), and on the great Schönberg Ensemble retrospective on Etcetera, volume 20, KTC 9000, barcode 8711801101330 (2006). Hardly any audience noise, choice between the 1990 recording and the 2005 remake will depend on extra-musical considerations: price, availability, liner notes, preference for cover art… 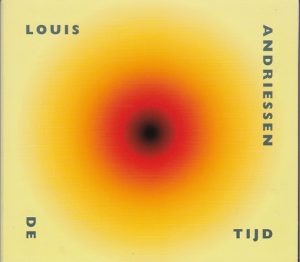 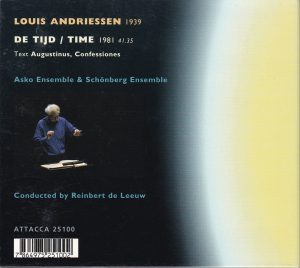 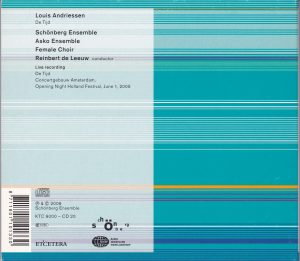 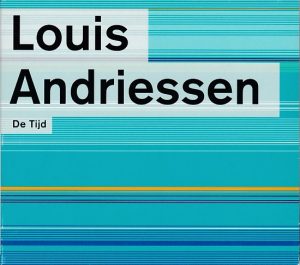