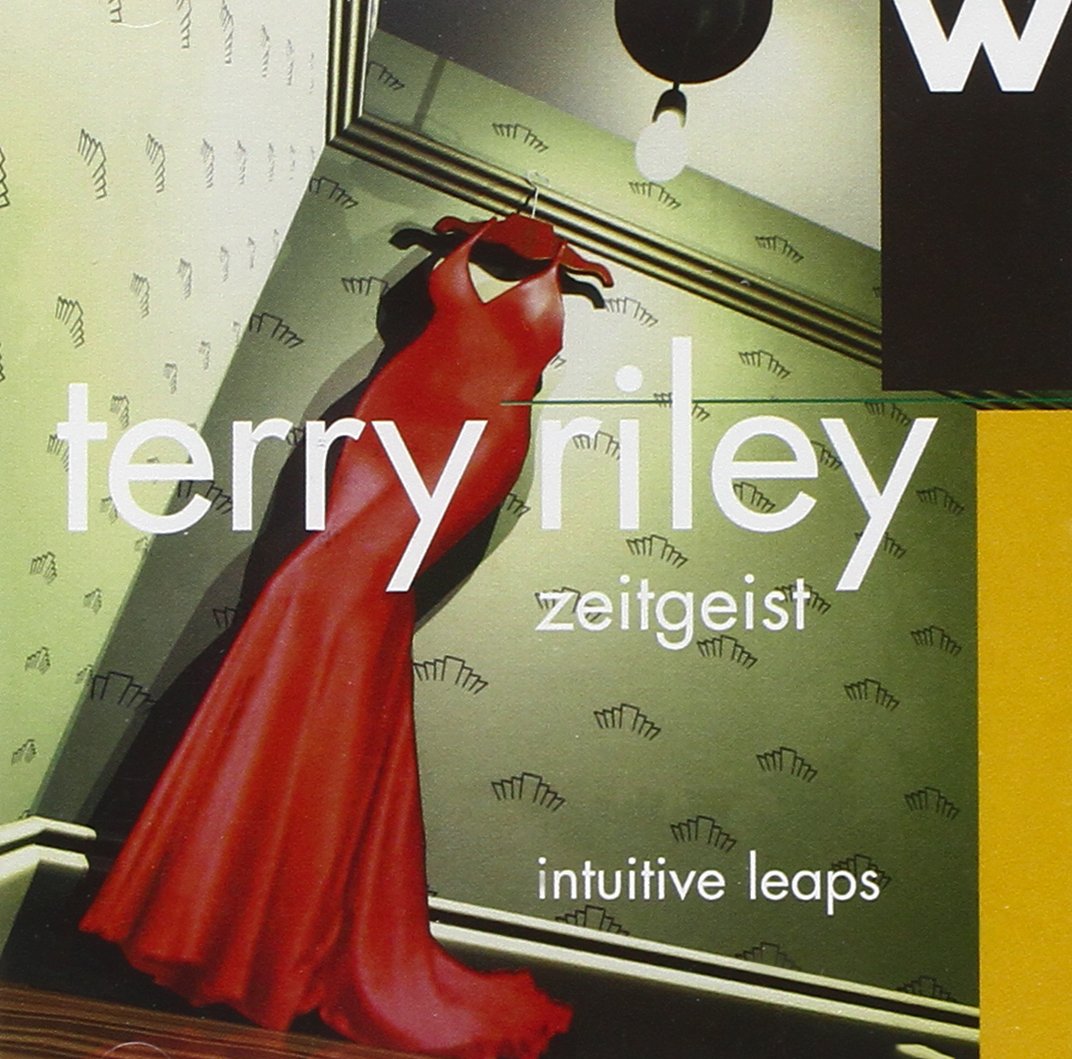 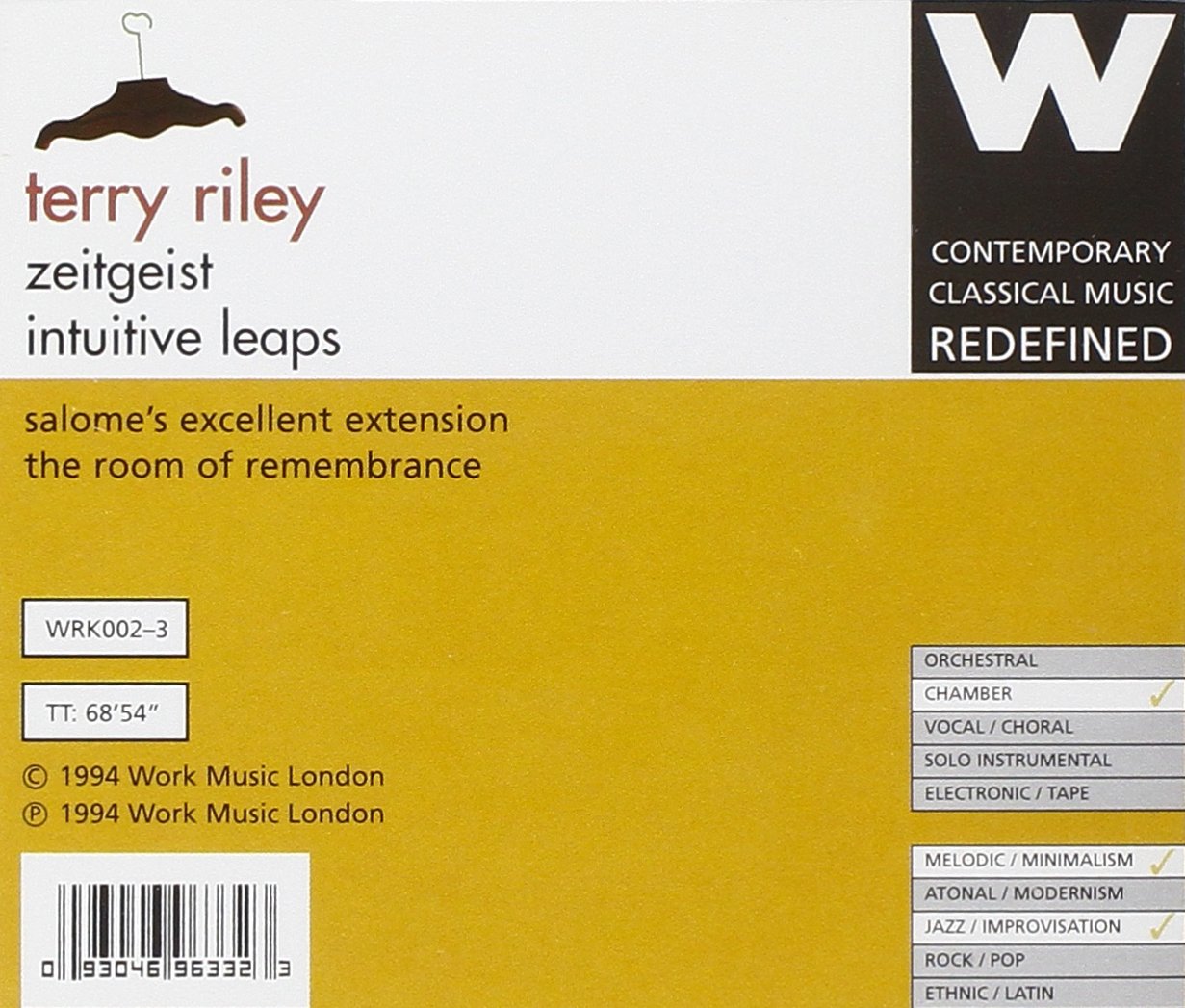 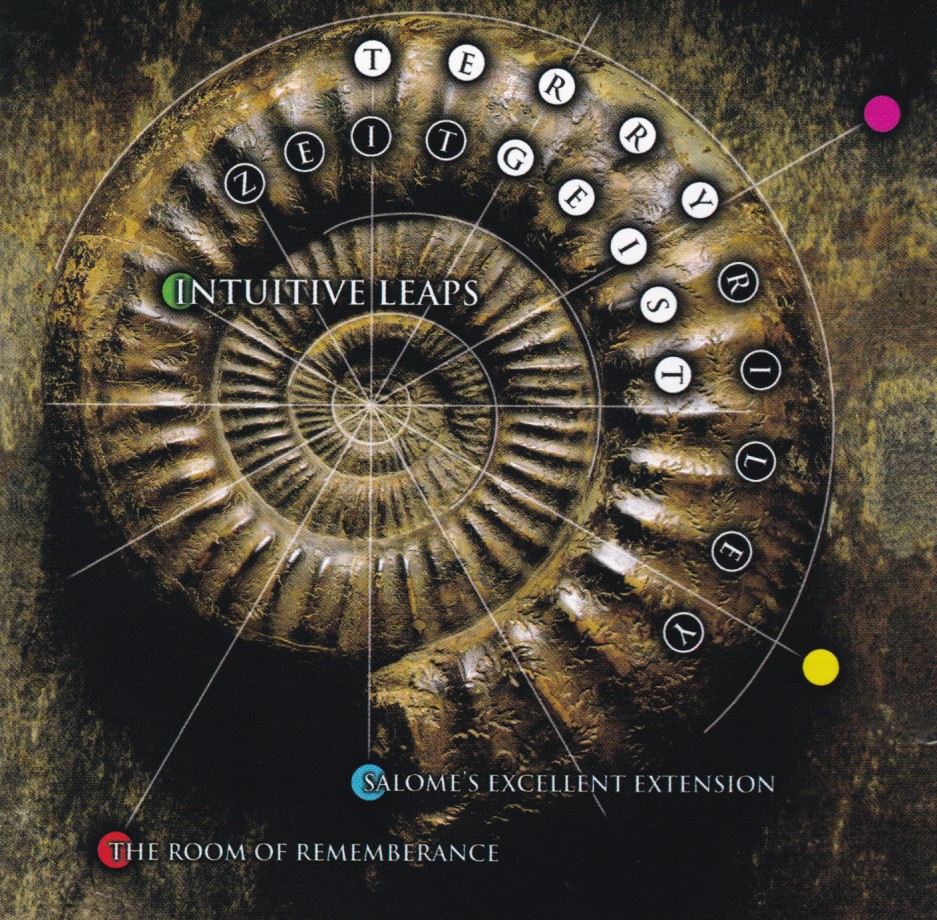 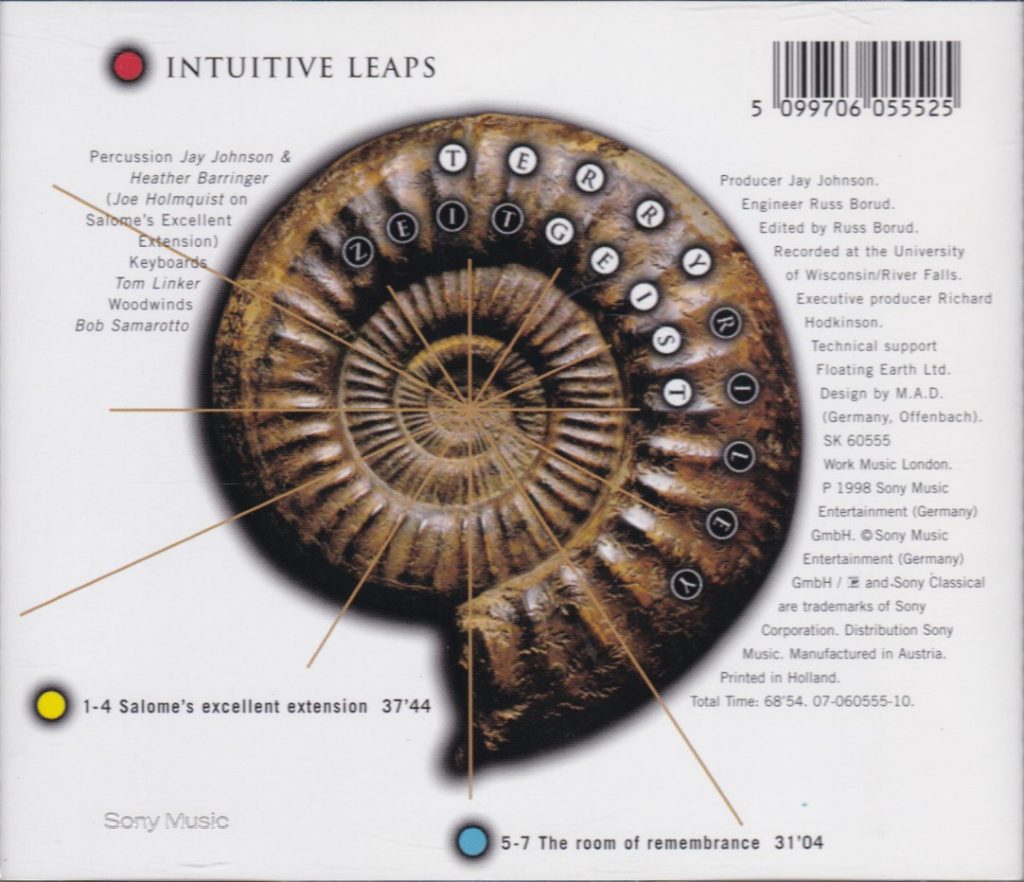 Recorded a the University of Wisconsin/River Falls, recording date not indicated, other than the mention in the liner notes that the recording was “some nine years in the making”.

An hour of not very distinctive “Riley-inspired” Jazz-rock
Originally posted on Amazon.com, 7 December 2015

So, is this what became of Terry Riley, the inventor of the corruscating and hugely dynamic and exciting repetitive minimalism of “In C“, of the enrapturing marriage of the classical traditions of the string quartet with world music in his series of quartets composed for the Kronos Quartet (see Cadenza on the Night Plain on Gramavision, 1985-8, and Salome Dances for Peace on Elektra Nonesuch, 1989), the “mystic” improviser on pianos tuned in “just intonation” in the wake of his mentor LaMonte Young, and therefore sounding slightly out-of-tune (The Harp of New Albion on Celestial Harmonies, 1986)? “Intuitive Leaps” was first published in 1994 by a British label, Work Music, WRK002-3. I have the 1998 Sony reissue. It offers two pieces, “The Room of Remembrance”, written in 1987 for the Zeitgeist ensemble that performs it here, and “Salome’s Excellent Extention”, completed in 1989 and supposed to be, indeed, an extention from Riley’s great cycle of string quartets “Salome Dances for Peace” (see link above), “an expansion or elaboration of themes and patterns from some of these earlier works”.

But these two pieces sound, in the main, like jazz-rock compositions, and sometimes even just jazz impros, as they’d be played modern jazz-rock ensemble, often cool and bluesy, sometimes bordering on rock; repetitive, yes, but in the style of any jazz-rock ensemble inspired by the minimalism of Riley. In the third movement (out of four) of Salome’s Excellent Extention and in the last part of the last, and in the first and last movements (out of three) of The Room of Remembrance, Riley reverts to his former self, but watered down in a pretty, agreeable and fundamentally un-challenging minismalism, enhanced by the colors of hammer percussion (vibraphone and marimba), electric keyboard, piano and sax. The fourth movement of Salome opens with a furious Boogie-Woogie evocative of Conlon Nancarrow.

Sure, a composer can’t endlessly repeat what made his earlier success (although many do…), and I hold it in Riley’s favor that, unlike Glass, he didn’t spend his life milking to no ends and bastardizing the compositional recipes that had made him instantly famous back in 1964, but you can expect of him that he’ll take you in new voyage of discovery in unchartered territories, or at least you expect him to let you hear his unique voice. I don’t hear much that his really distinctive in the “Riley-inspired” jazz/rock played here – the use of vibraphone and marimba, maybe, although this is hardly a novelty.