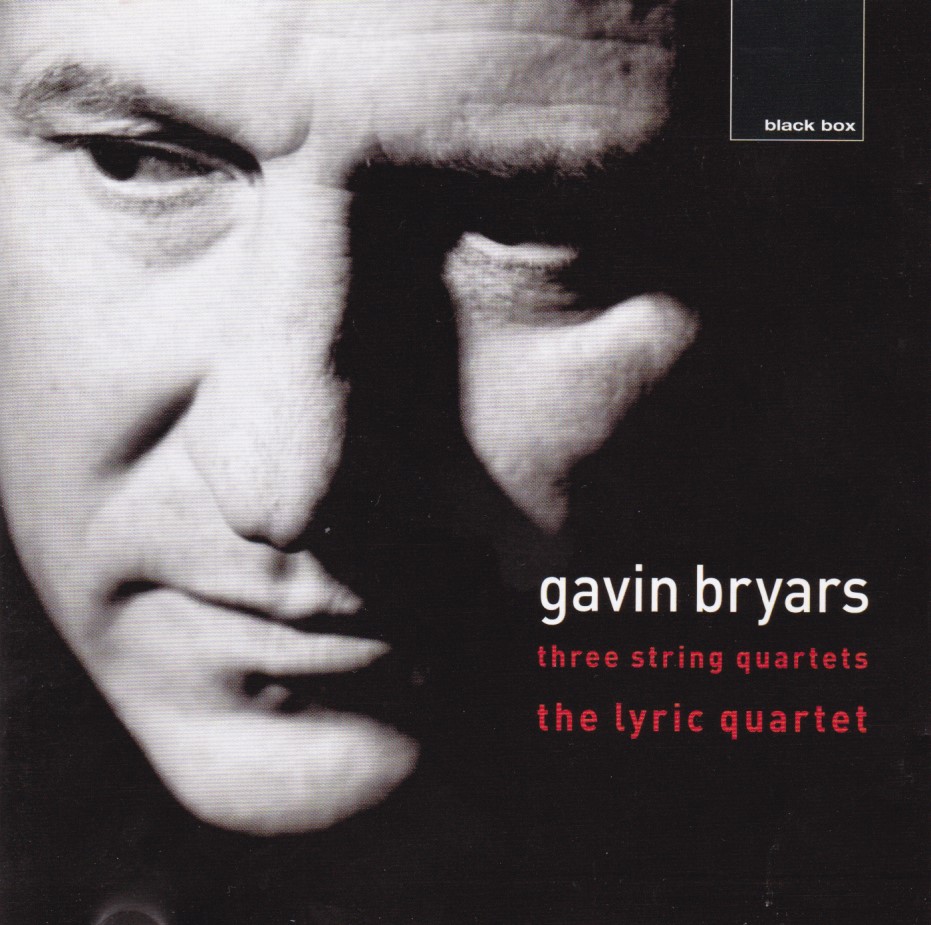 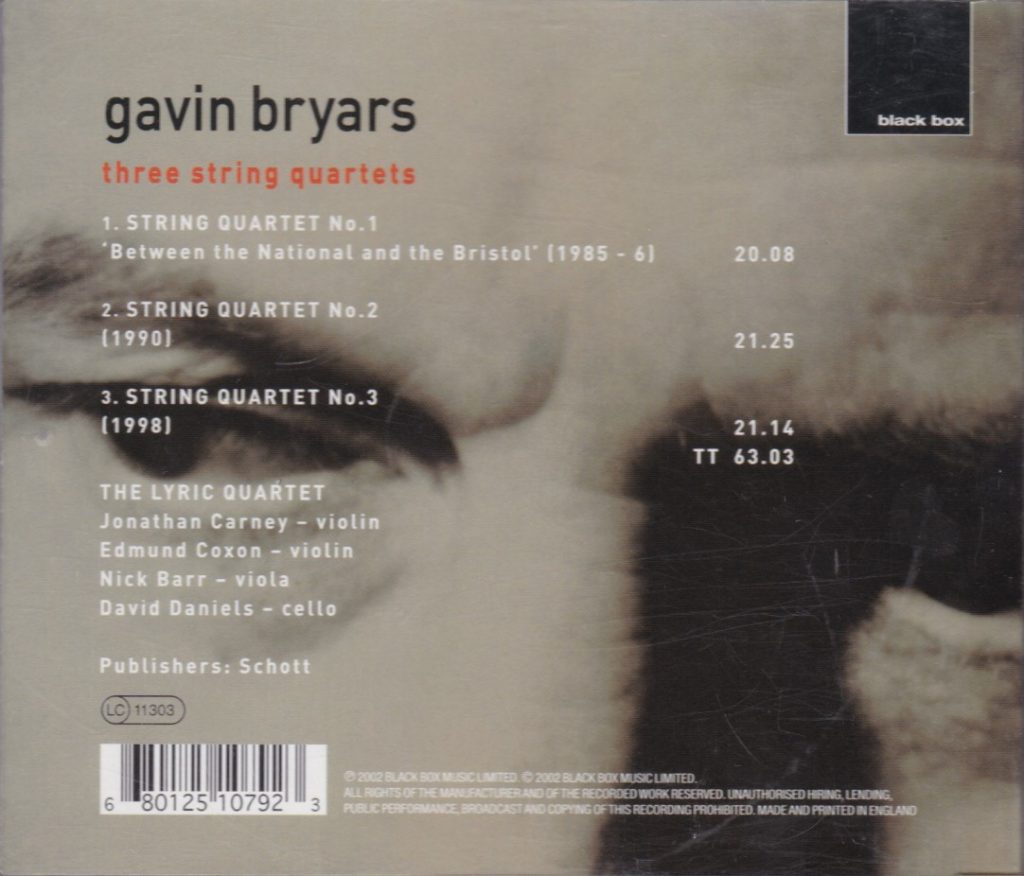 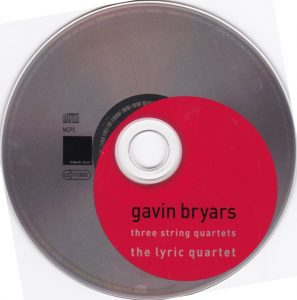 The Quartets of Gavin Bryars are the best response to those who claim that nothing beautiful was written since Britten and Shostakovich
Originally posted on Amazon.com, 5 August 2016

String Quartet No. 1 got the honor of three recordings, by their premiere performers the Arditti Quartet in 1986 on ECM New Series ECM 1323, then by the Balanescu Quartet  in 1995 on Argo 448 175-2, and this one here by the Lyric Quartet in 2001 for Black Box. Arditti didn’t tackle more Bryars, at least not on CD, so that leaves two recordings for the second String Quartet, and so far only one, by the Lyric Quartet, for the third.

But really, these are details perceptible only on close comparison, and both ensembles serve the beauty of the music. So choice between both depends really whether you want the three quartets (Lyric) or the first two quartets and the duet for two violins “The Last Days” (Balanescu): again much in the same mood as the quartets, very lyrical and songful, but more in the direction of simplicity and sentimentalism. Still, there are aspects in Balanescu’s interpretations, especially in the second quartet, that I wouldn’t want to be without. In fact, you could do like me: buy both CDs. You might, or you should. Bryars writes music that is intensely lyrical without, I find, and unlike so many contemporary composers attempting to write “intensely lyrical” music, lapsing into the sentimental. One may be, as is my case, a staunch advocate and fan of the “complexity school” that dominated Western contemporary music in the 20th century, and still consider that Bryars is the best response to all those who claim that “modern” music stopped producing anything valid after Britten and Shostakovich. Not only do they prove that they are they incapable of grasping the beauty that lies in “complex” music (and, sure, it does take a wee bit of effort, concentration, and training, and some people prefer to judge without knowing than to know without judging) but also that they’ve never heard the string quartets of Bryars. TT 63:03