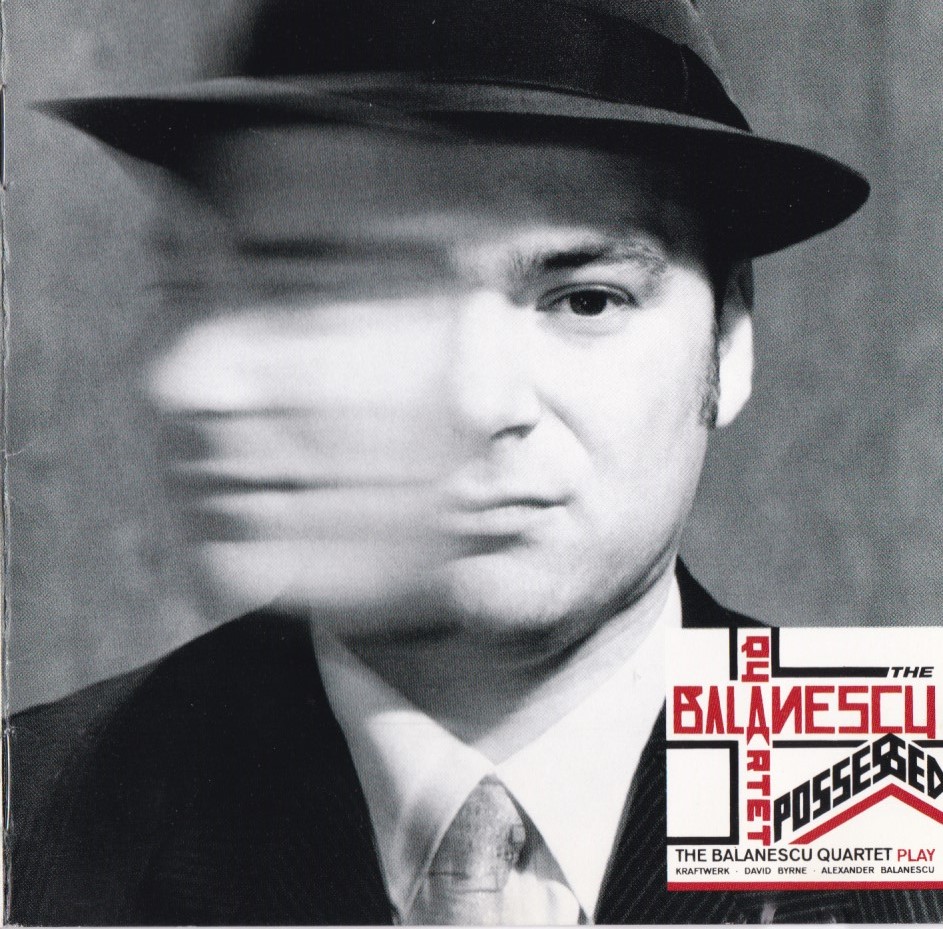 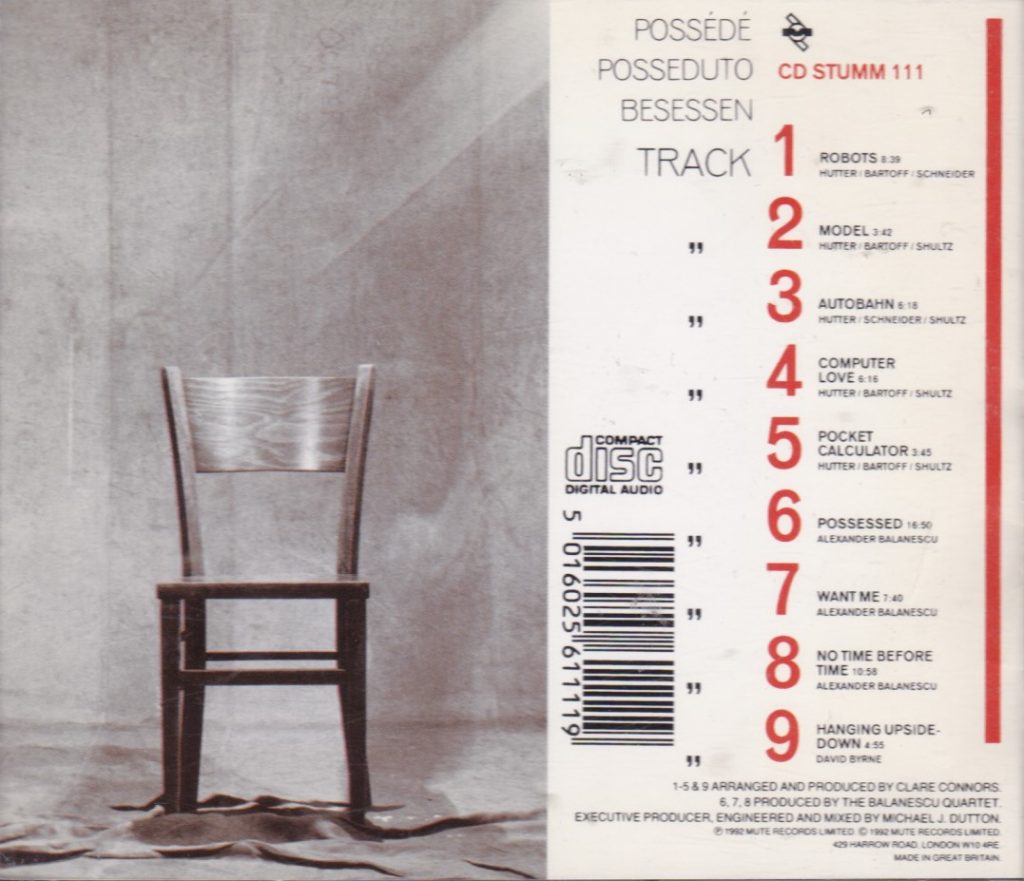 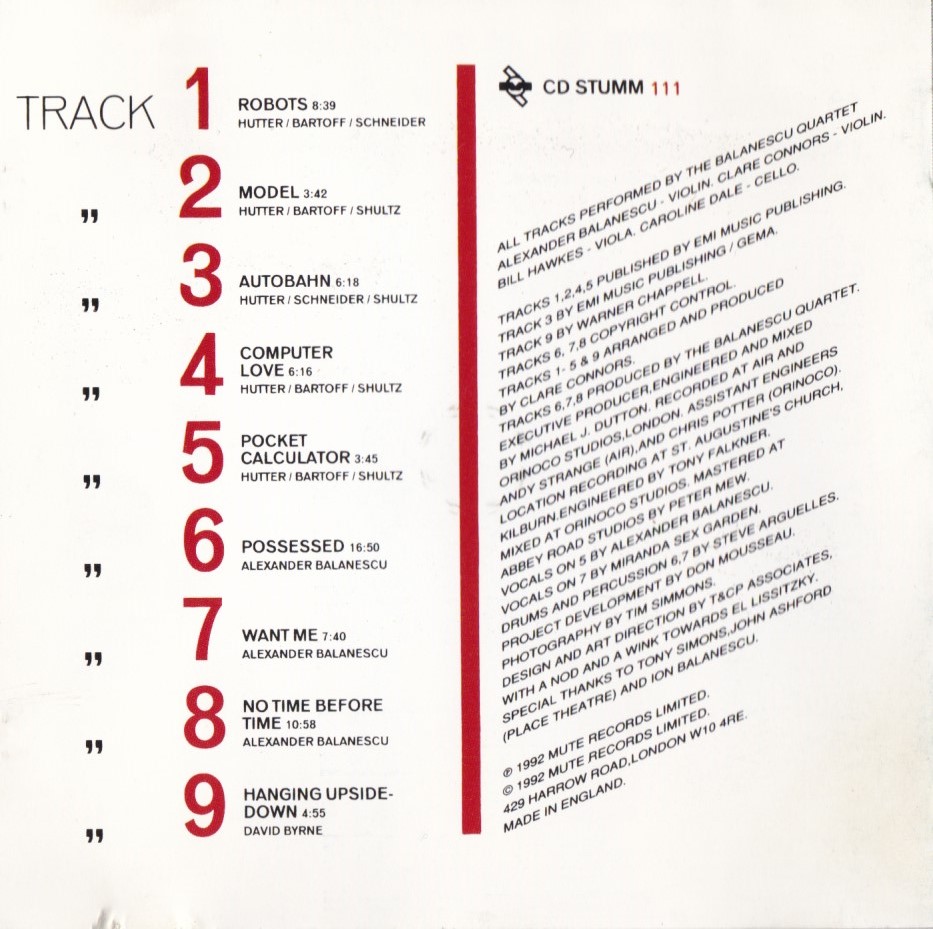 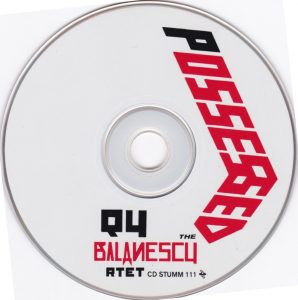 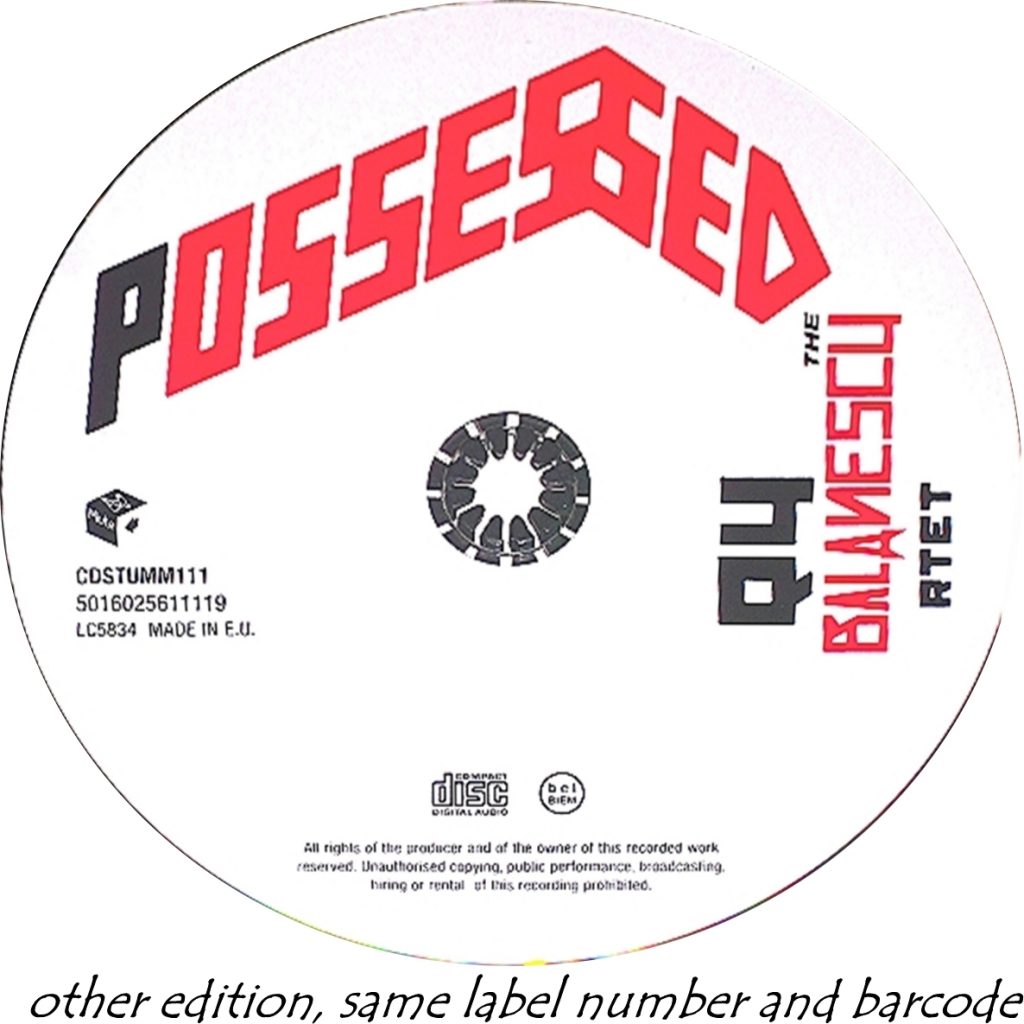 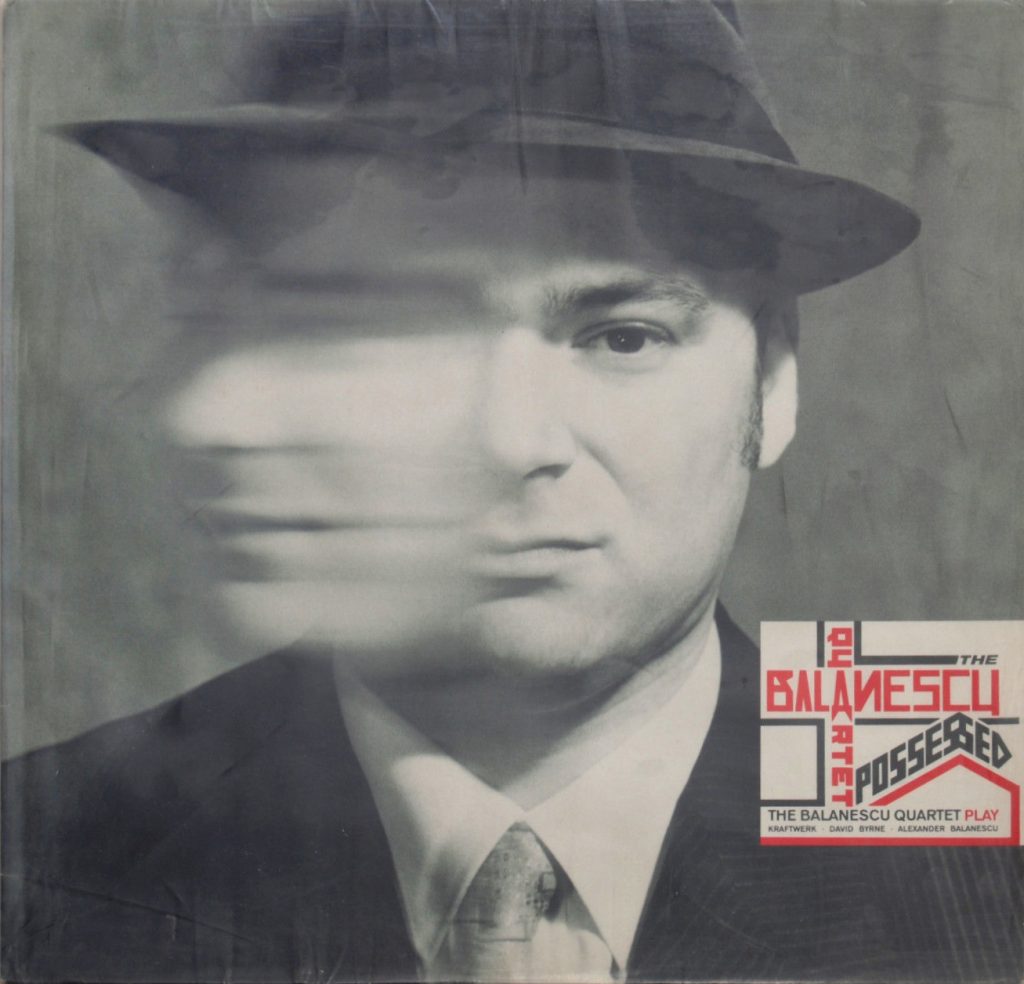 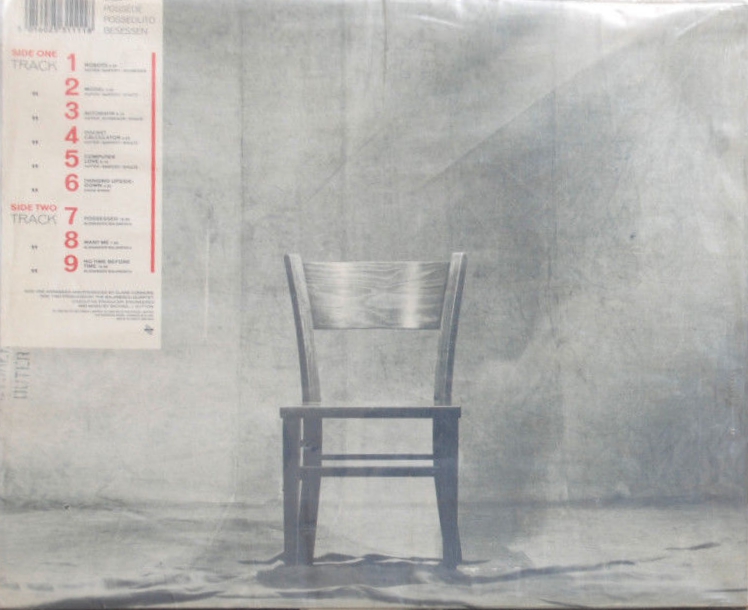 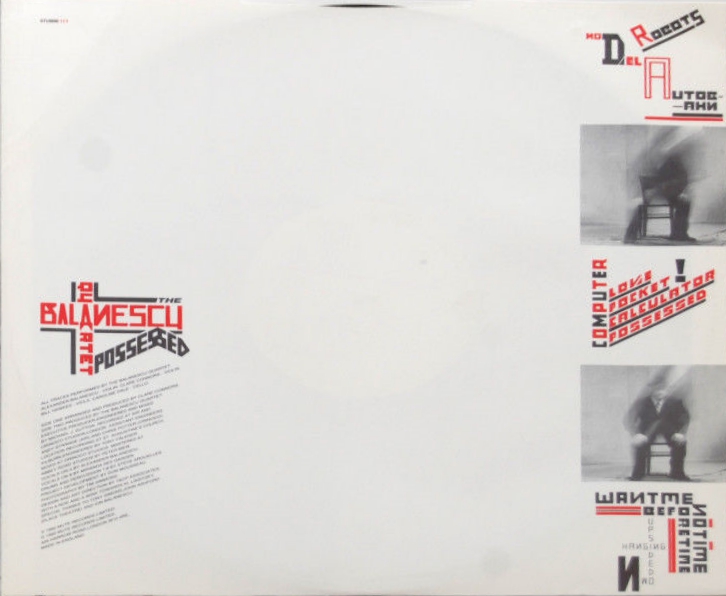 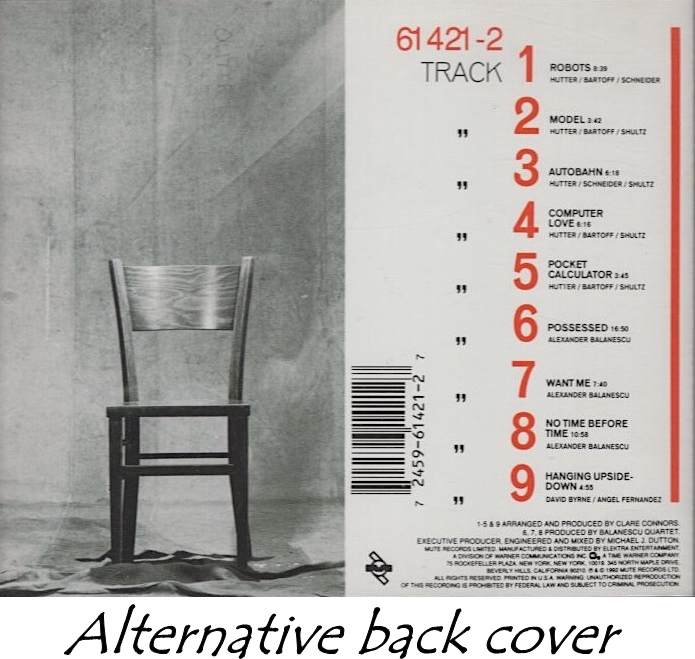 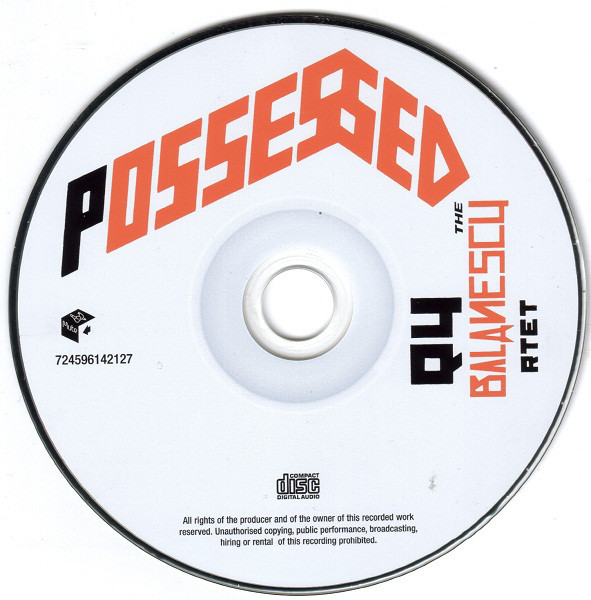 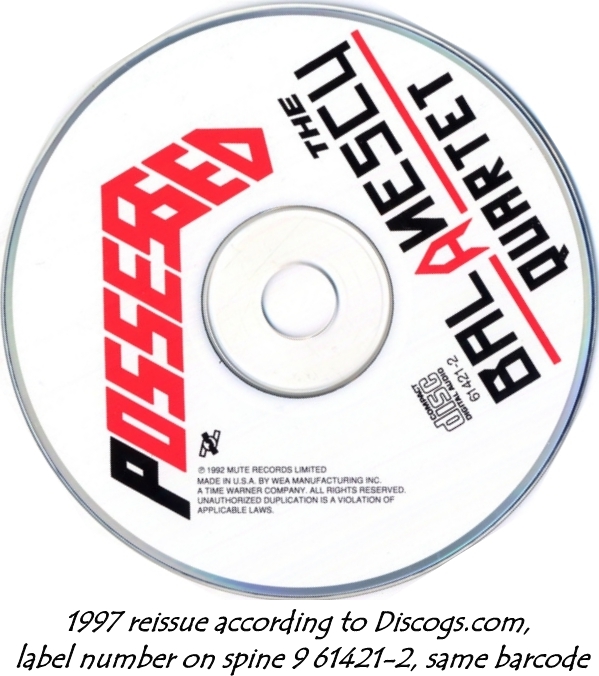 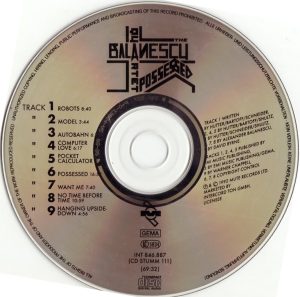 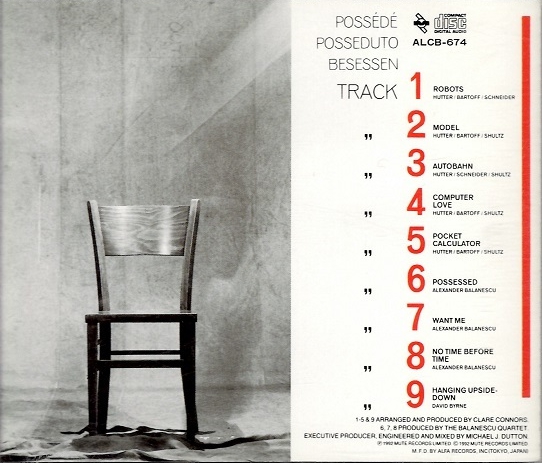 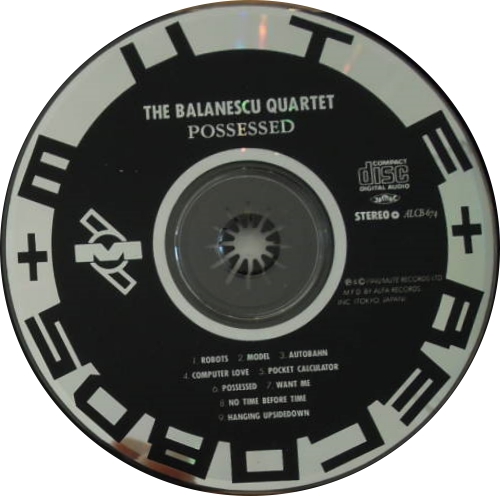 In the 1980s, the Kronos Quartet set a trend by commissioning and playing works for string quartet from composers and in a style that were closer to “World Music” than to the established traditions of western classical music. The foray must have met a wider public than that of classical music (and, even more, of high-browed contemporary classical music), and other ensembles followed suit. The Balanescu Quartet, founded in 1987 by violinist and composer Alexander Balanescu (also founder and leader of the Michael Nyman Ensemble and former member of the Arditti String Quartet), is such an ensemble, and this is one of their most succesful crossover disc.

They started off recording a disc with the string quartets of British minimalist Michael Nyman (Michael Nyman: String Quartets 1-3 – Balanescu Quartet, Argo 433 092-2, 1991) and already one that had crossover compositions by David Byrne and John Lurie (Balanescu Quartet plays David Byrne, Robert Moran, John Lurie, Michael Torke, Argo 436 565-2, 1992). But this one, “Possessed”, published in 1992 by Mute Records, was the first one from the ensemble to be published under their own name, in a pop-/rock fashion. In a manner reminiscent of the Great Rumanian Leader(s) of the past, Alexander Balanescu is the only one to get his photos on the disc, and he’s composed for himself a look reminiscent of The Blues Brothers, too. The composers’ names are written in very small typo on the disc’s cover, and they indicate the style of the music: Kraftwerk, David Byrne, Alexander Balanescu. Other artists with whom Alexander Balanescu collaborated on other occasions, either individually or with his quartet, also give a good pointer to his musical attractions: The Lounge Lizards and John Lurie, Jack de Johnette, Ornette Coleman The Pet Shop Boys, Spritualized, Kate Bush.

So what we have is music bordering on alternative rock and progressive jazz: “pop/rock in concert attire” or “Progressive Rock for Classical String Quartet”. Do I sound like being dismissive? Not at all: as a big listener of classical music, I love it.

The music is dance-like, the melodies are catching, oftentimes ballad-like over repetitive accompaniment with strong rhythmic contour, and the arrangements (all of them by Clare Connors, the Quartet’s second violin) and the three original compositions of Balanescu (tracks 6-8) show great skill and fine invention in sound color, using the full array of the instruments’ performing techniques, like playing on the bridge, playing harmonics and so forth, to imitate the sound of a rock band. Try the electric guitar track 4 at 1:00, the bass drum in the same track at 3:54 (I think it is the wooden side of the bow hitting the cello strings). I find it very entertaining. And I think there is real percussion in tracks 6 and 7, or I can’t imagine what they are doing to the instruments – sigh of relief, a look at the product info on the back cover confirms that there is drums and percussion there. Balanescu speaks over the music in track 5, “Pocket Calculator”, in a robot-like tone of voice, with his Romanian accent (“I’m the operrratorrr with my pocket carlculatorrr”), but I guess he is just kraftwerking here. They add a women’s choir on track 7, billed as the “Miranda Sex Garden“, whatever that is (OK, thanks again, the free and people’s processed internet encyclopedia. I guess everybody knew who Miranda Sex Garden was, but me; now I do too. Originally a trio, formed in 1990, of classically-trained female madrigal singers who had met at the Purcell School of Music in Bushey, South Hertfordshire, England, they were picked up by Mute who changed them into, well, a crossover ensemble. The label’s album immediately following this one by catalog number, Stumm 112, is a Miranda Sex Garden disc, Suspiria– link to entry on Discogs.com).

Anyway, the music is colorful, catching and entertaining, and listening to the disc again, years after I had shelved it, my enjoyment has not abated. The Balanescu’s next crossover disc, Luminitza, followed two years later, again on Mute. It is good, but not as good as this first essay (and shorter too).